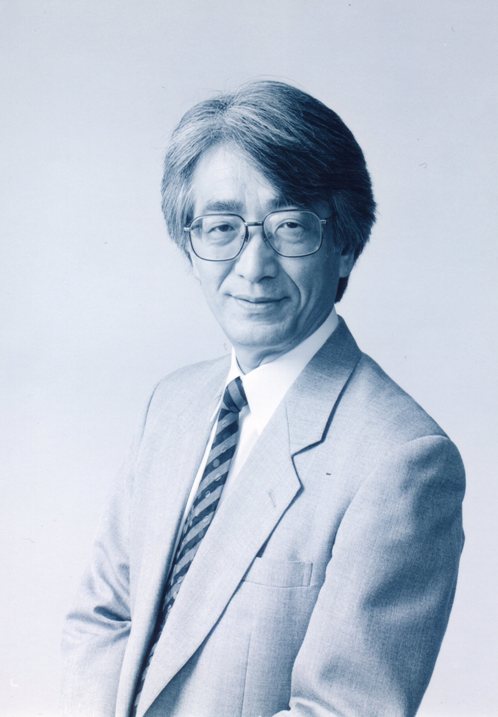 Mr. Takao Nakamura, former Director of the Board (2003-11) of the International Kodály Society has received Sapporo Great Artist Award from Sapporo City on November 7th, 2013. This is an award which is given to groups or individuals who have contributed to the city’s promotion in the fields of fine art, literature, music, theatre play, dance and other artistic activities.

Mr. Nakamura had taught at the music department in Hokkaido University of Education Sapporo since 1967 right after his graduation from the same university. He has trained many music educators of the city and abroad. He has also been conducting many performances of orchestra, chorus and opera in the city. Since 1976 he has been leading Sapporo Kodaly Choir and Ensemble that has provided many live performances to the citizens of Sapporo.