In its annual meeting 2009 the Board of the International Kodály Society granted Honorary Membership to Professor Pierre Perron of Canada. 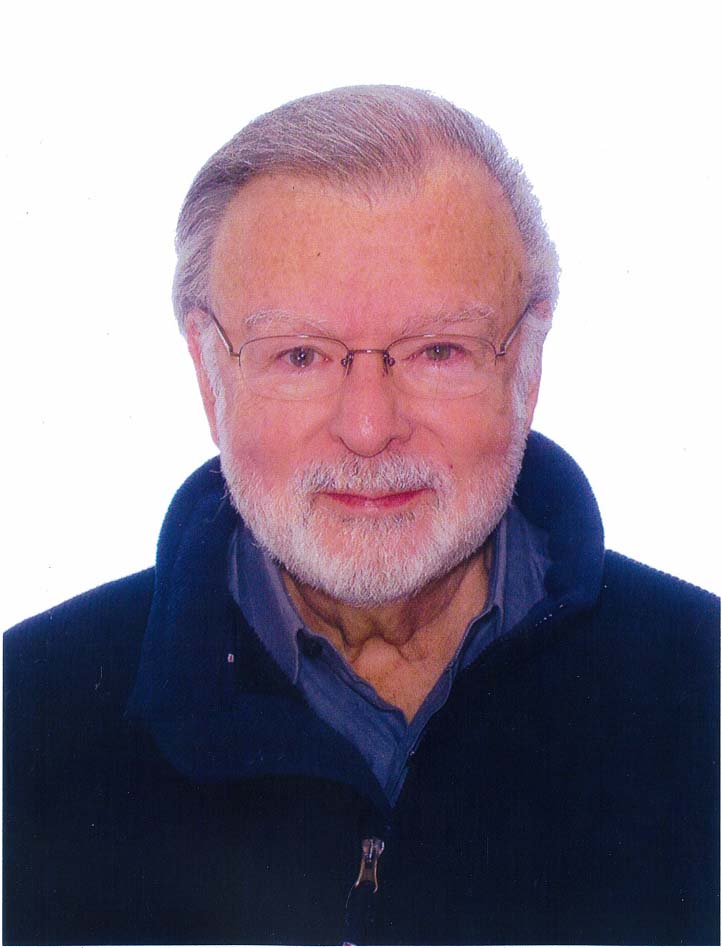 Pierre Perron studied at the McGill University in Montréal where he received a BMus. He continued studying in Oakland California at the Holy Names Institute (now University) where he graduated with a Master in Music Education. He went on studying in Budapest, Hungary at the Ferenc Liszt Academy (now University) with Professor Erzsébet Szönyi and other Hungarian Master Teachers. He was among the first foreigners to study on Hungary.

Professor Perron was a Professor at Dalhousie University in Halifax, Canada, and served as head of the Music Education Department between 1981 and 2000.

For several years he did radio broadcasts about music education, together with his wife Margaret Tsé and Jacquotte Ribière-Raverlat. These broadcast played a major role in the dissemination of Zoltán Kodály’s vision in Canada.

Mr. Perron also served as artistic head of CAMMAC, is an organist, conductor and composer and author of articles and books. He had the honor of conducting composer Scott Macmillan’s Celtic Mass in Carnegie Hall in New York in 2002 and he recorded several choral works, among them compositions of Zoltán Kodály.

Pierre Perron is a charter member of the International Kodály Society, served a term on the Board and is a past-President of the Kodály Society of Canada.