On Saturday, January 25, 2020 the Hungarian nation paid the last tribute to Professor Erzsébet Szőnyi. The solemn ceremony took place at the Farkasrét cemetery, organized by the Hungarian Academy of Arts and the Liszt Academy. 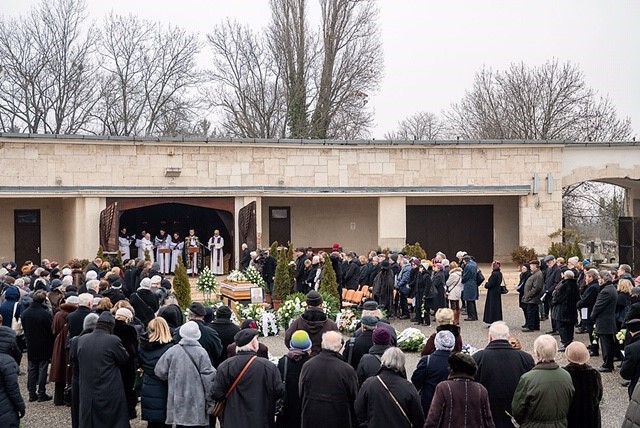 There were farewell speeches by EMMI (Ministry of Human Resources), the MMA (Hungarian Academy of Arts), the Music Academy, and by the priest. Hundreds of people came to pay their respect: colleagues, students, and many who loved her. The IKS was represented by Executive Secretary Ágnes Sztana and former President Michalis Patseas. 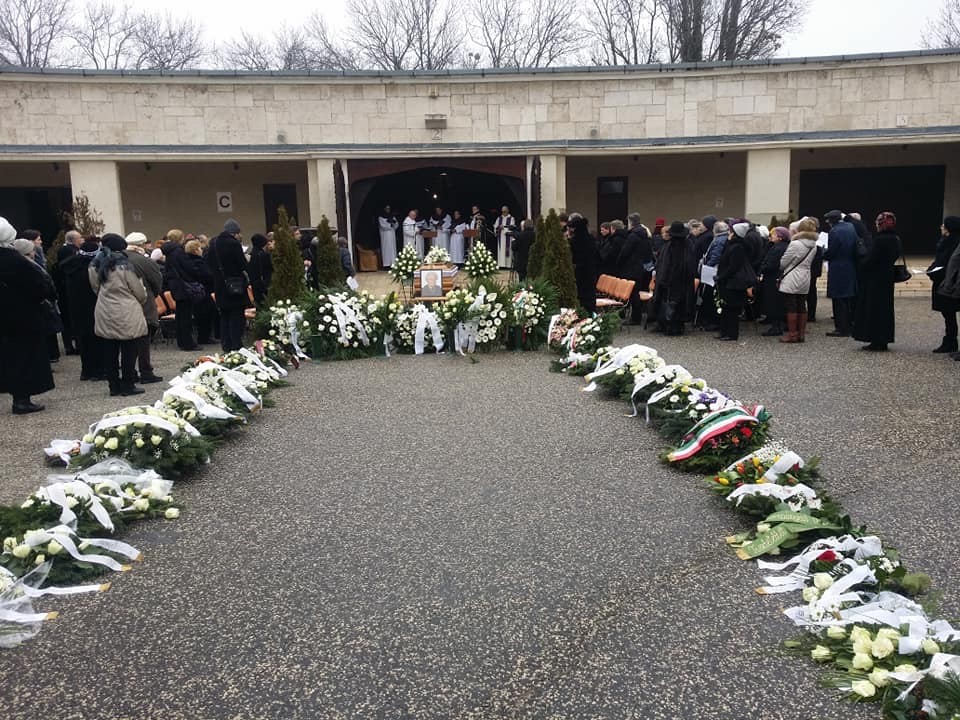 Everybody sang the choral from Johannes Passion by Bach (Ach Herr, lass dein lieb Engelein...) and at the end Esti dal by Kodály. The ceremony was intimate and loving. She lies not far from Kodály's grave. 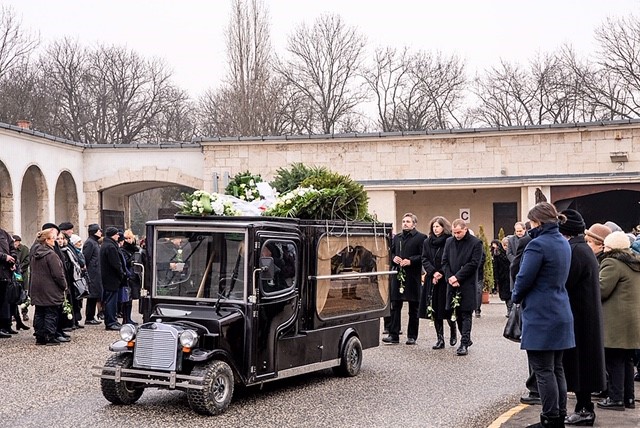