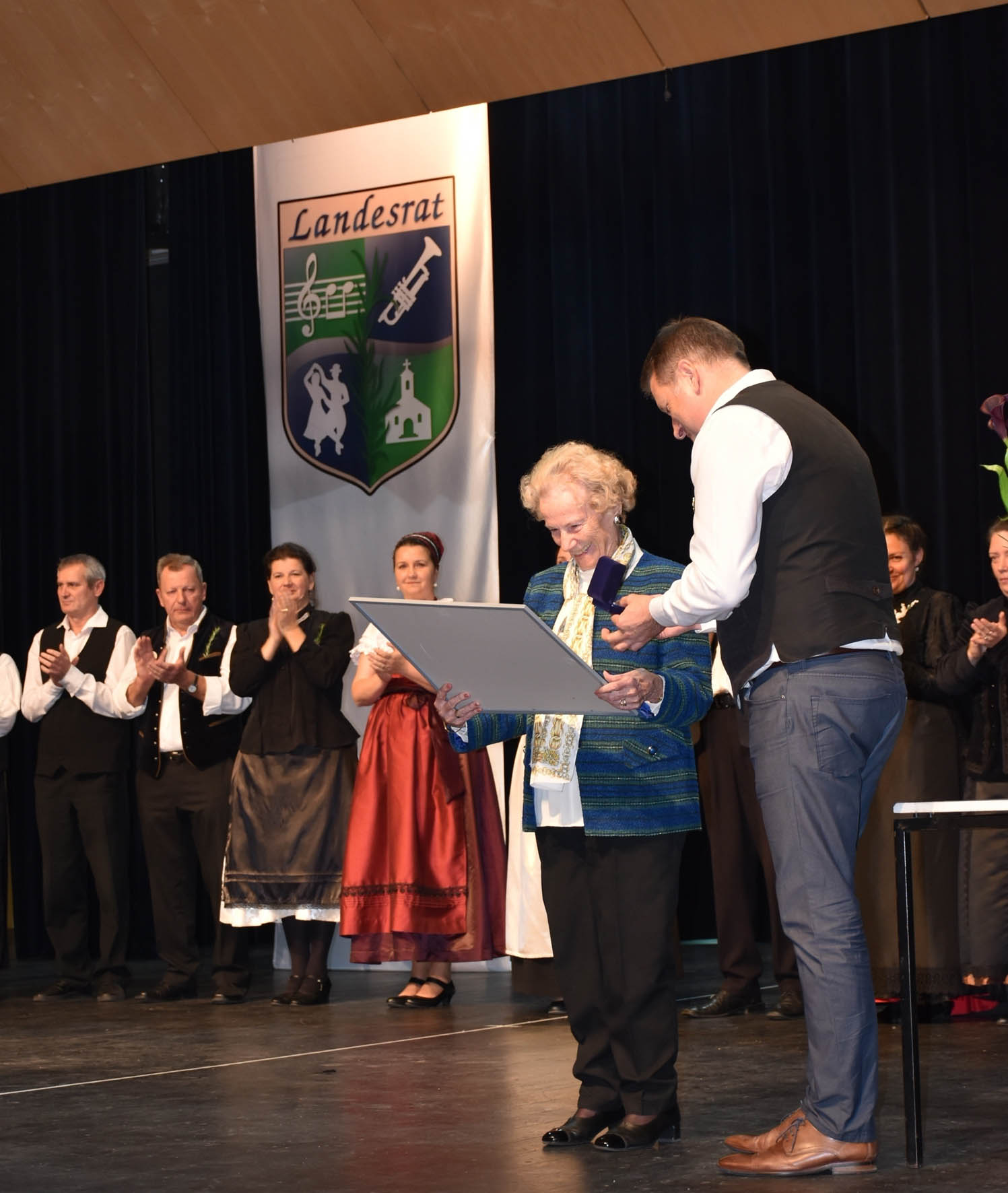 Klára Natter-Nád has received the Stefan Kerner Prize 2019 for her exceptional contribution to editing and re-editing numerous School- and Music books as well as magazines. Among other positions, she is the editor of the Bulletin of the Hungarian Kodály Society and Secretary General of the Lajos Bárdos Society. She is also President of the Press Committee for KÓTA, the Hungarian Choir Society. 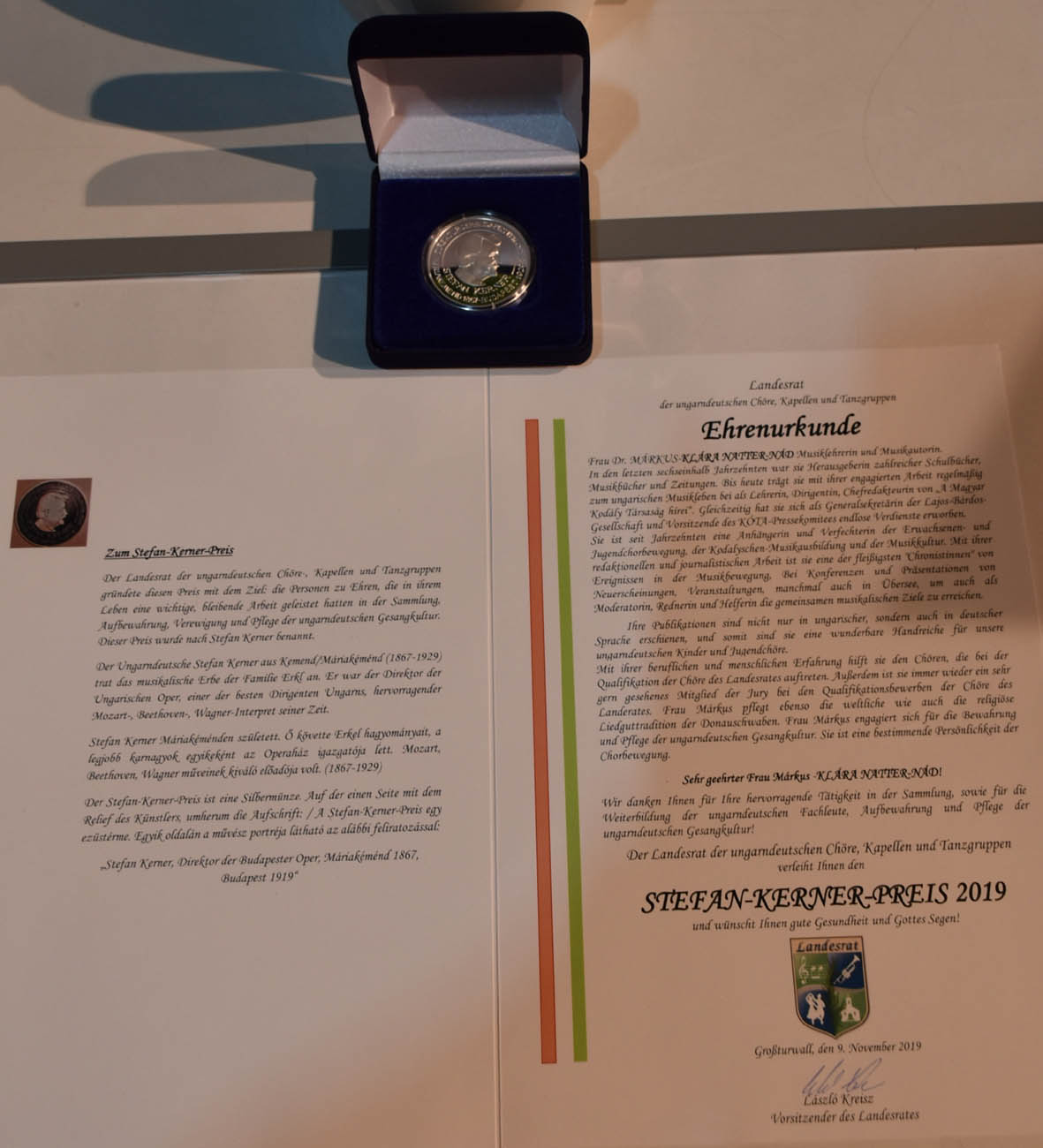