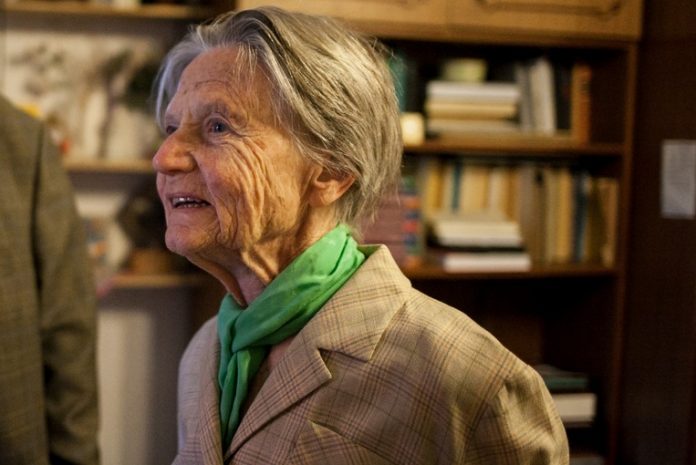 Many of us, colleagues and former students have been saddened to hear of the death of Professor Erzsébet Hegyi Legány, honorary member of the International Kodály Society. We are sending our sincerest condolences to her family.

This is a great loss indeed for all those who have had contact with her. Professor Hegyi was among those very fine university professors whose teachings had an enormous impact on the musical and pedagogical work of several generations of musicians who studied with her either at the Liszt Ferenc Academy of Music and the Leó Weiner Conservatory in Budapest or at the endless number of master classes and different teacher-training courses she taught all around the world. There is hardly anyone among the internationally renowned Hungarian master teachers who did not study with Erzsébet Hegyi at some point during their years spent at the Liszt Academy. Through her scholarly activities, the great number of publications and of course through her dedicated teaching Professor Hegyi was able to enrich in many outstanding ways the great Hungarian tradition of teaching solfege and music theory according to the Kodály concept. Her academic work was significantly influenced by Lajos Bárdos’s music theoretical concepts of epochal significance as reflected by one of her most sought-after textbook series, the three-volume Stylistic Knowledge according to the Kodály Concept. Her other publications including Solfege according to the Kodály Concept and the Bach Examples are still widely used in Kodály-based musicianship training courses in Hungary and all around the world. It is through these valuable textbooks that Erzsébet Hegyi contributed most powerfully to the world-wide dissemination of Kodály’s pedagogical heritage. 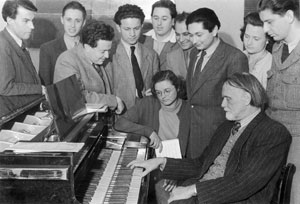 I was fortunate to be able to be her student for eight academic semesters during my study years at the Liszt Academy. Prof. Hegyi was one of our most dedicated teachers, who during all those years never cancelled a single class and never failed delivering well-prepared, highly focused and meaningful lessons. The knowledge that we received from her is a firm and unquestionable grounding base that we can always easily build on.

Her pedagogical legacy will continue to live in the work of her most outstanding students.