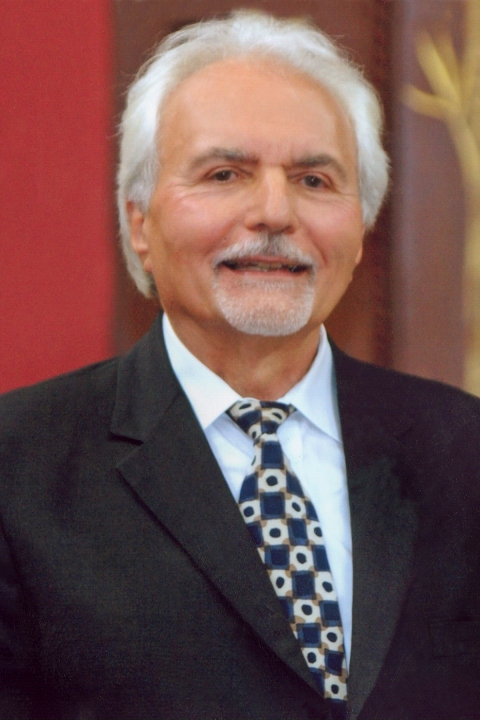 It is difficult to believe that anyone as vibrant, as alive, as Miklós Takács , is no longer with us. Miklós taught in the University of Calgary Summer Kodály Diploma Program from the early 1980’s until I retired in 1998. He taught our most advanced musicianship classes and conducted the Choir. All of the performances he conducted were memorable, but I particularly recall the summer he did the Brahms Leibeslieder Waltzes. I sat in the back of the rehearsal hall, as, using only handsigns, he led the choir through Brahms’ complex harmonic progressions in a four part warm-up that was one of the most brilliant demonstrations of teaching I’ve ever seen in my life.

He conducted both the Missa Brevis and the Psalmus Hungaricus, by Zoltán Kodály, the latter with full symphony orchestra, at the International Kodály Symposium in Calgary in 1991.

No one ever missed choir practice when Miklós was conducting. Just watching him conduct was an aesthetic experience. He could pull unbelievably beautiful choral sounds from a mixed group of teachers from a vastly different set of musical backgrounds, and turn them into a musical unit capable of high level performance in just three weeks. He was not just a musician, he was a magician.

His death is a loss to all of us who knew and loved him, and to music in Canada.