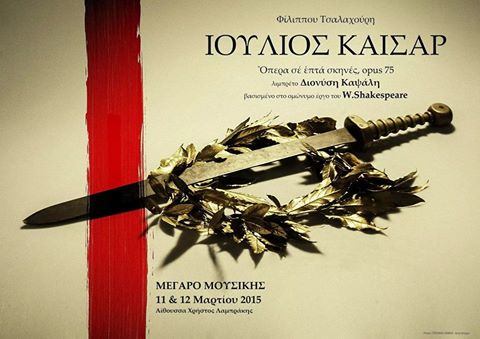 Philippos Tsalahouris, professor of composition at the Kodály Conservatory of Athens, member of the Board of the Greek Kodály Society and a dedicated IKS member, is one of the most important Greek composers of his generation. His first "big" opera is written for 15 male opera singers, choirs, actors, organ, two pianos and percussion. 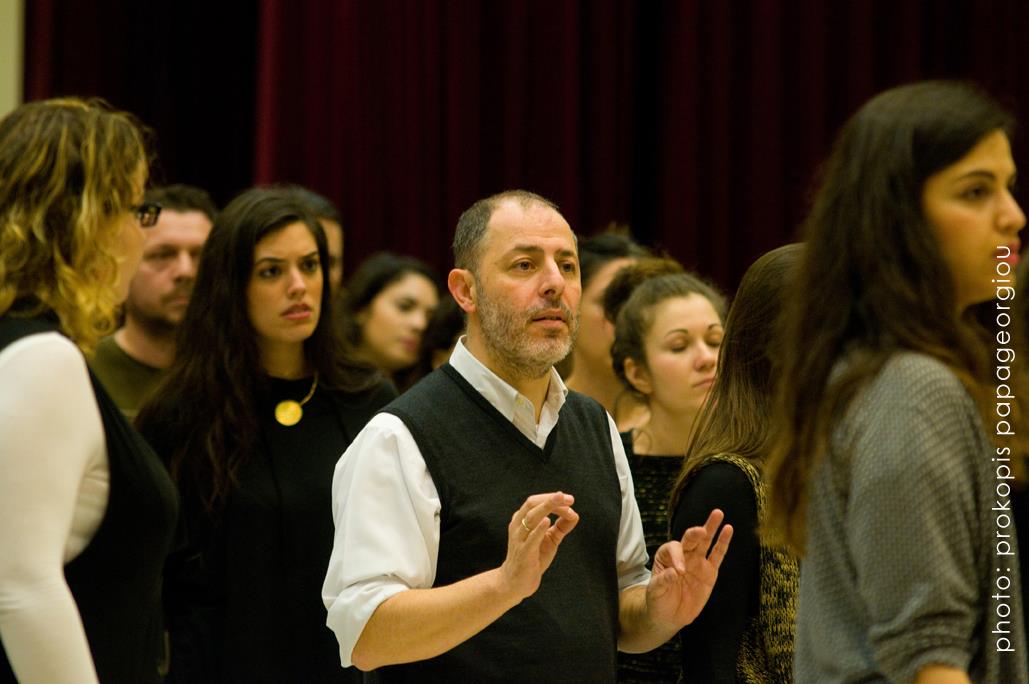 The composer himself is teaching, stage directing and conducting the opera. The libretto, based on the homonymous play of Shakespeare, was written by Dionysis Kapsalis (in Greek). 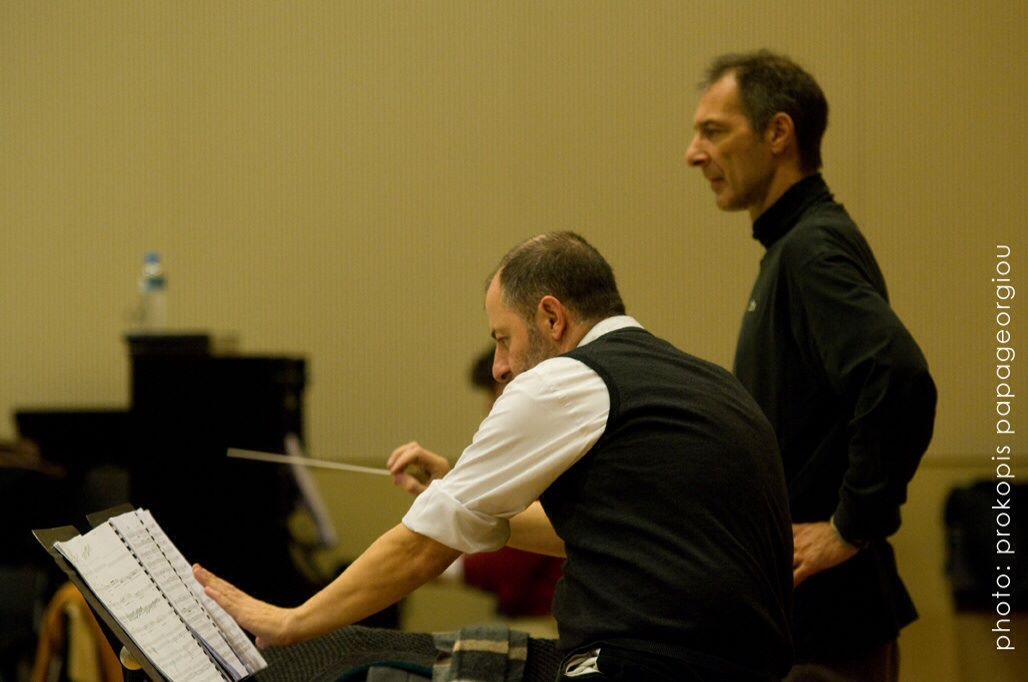 Philippos Tsalahouris was commissioned by IKS and Mrs. Sarolta Kodály a choral piece, "The cat and the moon" that was premiered at the 1999 IKS Symposium in Kecskemét.