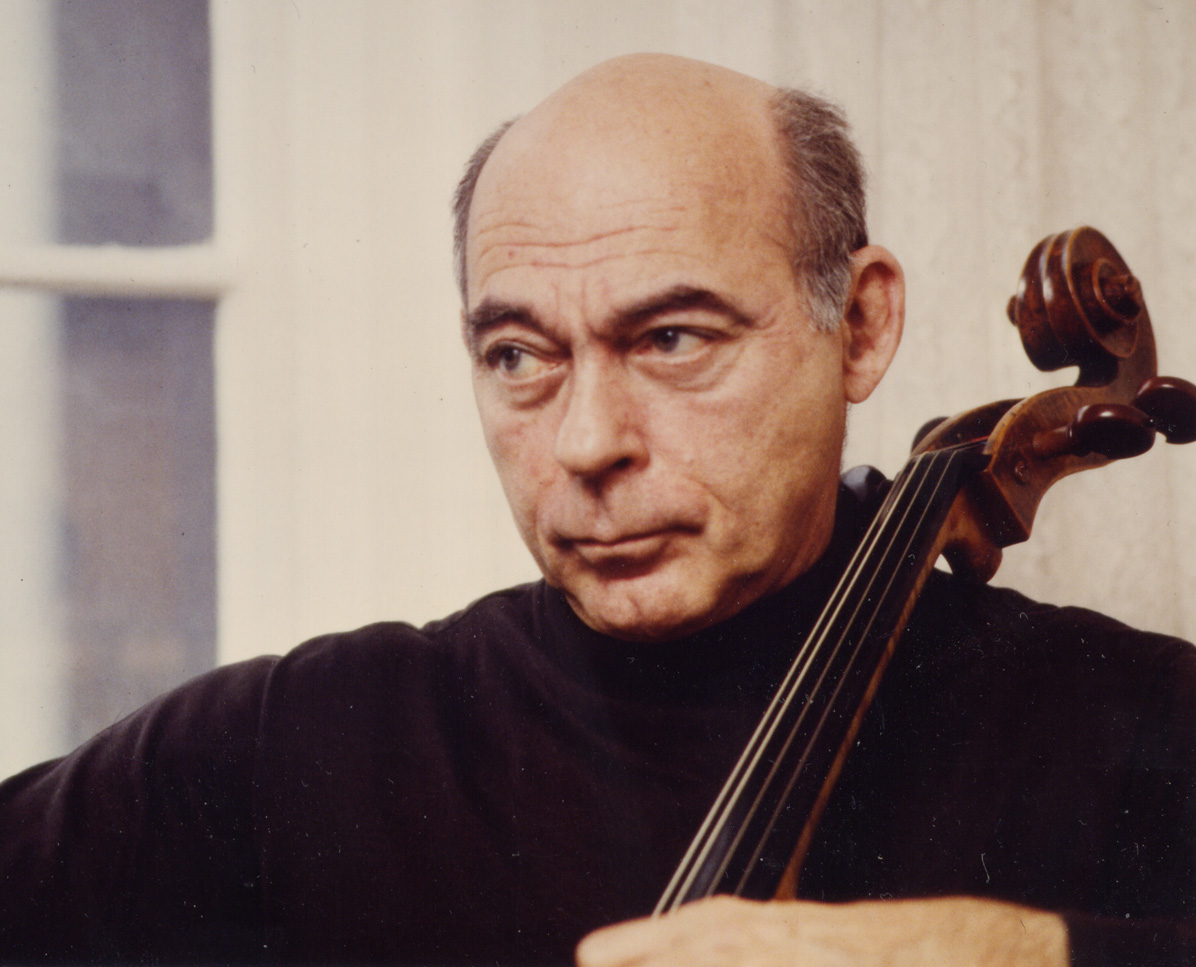 Born and educated in Hungary, János Starker was a superb cellist who gained his early experience leading some of the world’s greatest orchestras before achieving an international reputation as a soloist, then going on to become one of the most distinguished teachers of his generation. He was also a gifted writer and contributed countless articles and treatises on his instrument in addition to publishing countless editions of works for the cello.

Starker, whose two older brothers were violinists, was given a cello at the age of six. It was soon clear that he had an unusual talent and he was accepted at the Ferenc Liszt Academy when he was seven years old. This was a vintage era at the Academy with Jenõ Hubay, Leó Weiner, Béla Bartók, and Zoltán Kodály on the staff and Ernõ Dohnányi as director. Starker became a student of Adolf Schiffer, a muchrespected teacher who had been a pupil of the legendary David Popper, and from this point on his future was decided.

Although at one time interned in a Nazi internment camp, he survived, while his two older brothers did not. He left Hungary in 1946, reaching the US two years later, after recording Kodály’s Solo Cello Sonata, Opus 8 in Paris, for which he received the Grand Prix du Disque. It was the first of his four recordings of the Sonata, for which he was personally coached by Kodály in 1939, then again in 1967. Also while in Paris, Starker, George Solti and Erzsébet Szõnyi collaborated in French Radio Orchestra broadcasts known as La Tribune des Jeunes Compositeurs. After serving as principal cello in Dallas, the Metropolitan Opera and ultimately the Chicago Symphony Orchestra, he resumed a solo career in 1958 and took up teaching at Indiana University.

Starker was a true aristocrat of the cello. Not only an impeccable virtuoso with more than 5,000 concerts and 160 recordings to his name, he was also a devoted teacher and passed on his technical and interpretative insights to students at Indiana University Bloomington for more than half a century.

He was an Honorary Member of the IKS.