At the Fall, 2014 meeting of the IKS Board, Honorary Membership was granted to my dear friend, Dr. Jerry L. Jaccard.
I was delighted. I could think of no one more deserving of this honour. 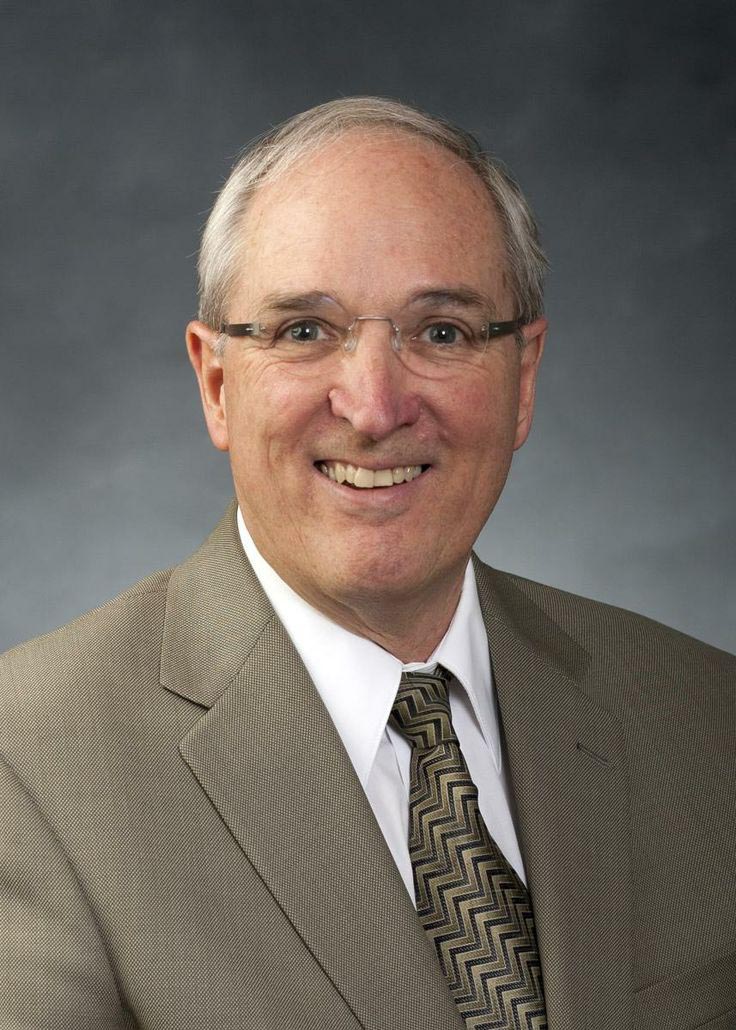 Dr. Jaccard has worked unstintingly throughout his entire professional life to support and promote the Kodály Philosophy, through his teaching, writing, speaking, and research. His has been a life dedicated to the service of music education. He first came to my attention some forty years ago when I read about his work on a Navajo Indian Reserve in the American Southwest. Hungarian music psychologist, Dr. Klára Kokas, worked beside him on location to coach his teaching and to advise on his collection of authentic Navajo songs. This Jaccard is someone who understands what it’s all about, I thought. That was in the early 1970’s.

Soon after, he appeared in my pedagogy classes at Holy Names College, in Oakland, California. For the full academic year I observed him teach in the Oakland schools as a part of our practicum. He was wonderful with children. Kind and patient, but with high expectations the children willingly strived to meet. He was a Master Teacher from the beginning.

He graduated with a Master’s Degree in 1976, but our paths crossed many times after that.

We collaborated on a Ford Foundation funded research project in Hungary on the transfer from solfege training in the schools to instrumental study. After that he served for a period as Director of the Kodály Institute at the University of Hartford, meanwhile returning to school, this time for a doctorate, which he was awarded from the University of Massachusetts in 1995.

After receiving his EdD, he assumed a post in Music Education at Brigham Young University in Utah. There he inaugurated the InterMuse Academy, a unique teachertraining program leading to Kodály certification, arguably one of the best of its kind in the U.S.

Dr. Jaccard’s research has been far reaching, in Hungary, instrumental transfer, singing school pedagogy, folk song research; in Switzerland, Pestalozzi, the history of pedagogy, and the Dalcroze and Willems systems, in the U.S., curriculum construction and evaluation.

While doing all of this, he also served both the national and International Kodály organizations in significant ways. He served as Vice President of the International Kodály Society from 2003 to 2011, is still active as Lead Editor of the Bulletin, and has been Chair of the László Vikár Forum for Folk Music Research since 2006. In the U.S. He served as a member of the O.A.K.E. Editorial Board, and was on the Teacher Education Committee.

The excellence of Dr. Jaccard’s work has not gone unnoticed. He was awarded the Outstanding Educator Award by The Organization Of American Kodaly Educators in 2004 , and the Teaching Excellence Award from Brigham Young University. But while Jaccard is unquestionably an exemplary teacher, it is perhaps the legacy of his writing that will have the greatest impact over time. His deeply researched and beautifully written biography of Erzsébet Szõnyi, A Tear in the Curtain, is far more than the story of one person’s life, it is a serious and complete history of the Kodaly Movement.

For this impressive scholarly work alone, Jerry Jaccard deserves the highest recognition we as a society can give him. He has documented the era and the difficulties and the solutions that led to the development and the eventual international spread of the Kodály Approach.

In a paper delivered in 1999, at the International Kodály Symposium in Kecskemét, Hungary, Dr. Jaccard said:

The marvelous tapestry begun by Kodály is not yet complete, and that is why he put it into our hands to finish.

Jerry Jaccard has added immeasurably to that tapestry.