In its annual meeting 2013 the Board of the International Kodály Society granted Honorary Membership to
Mrs Gillian Earl of the United Kingdom. 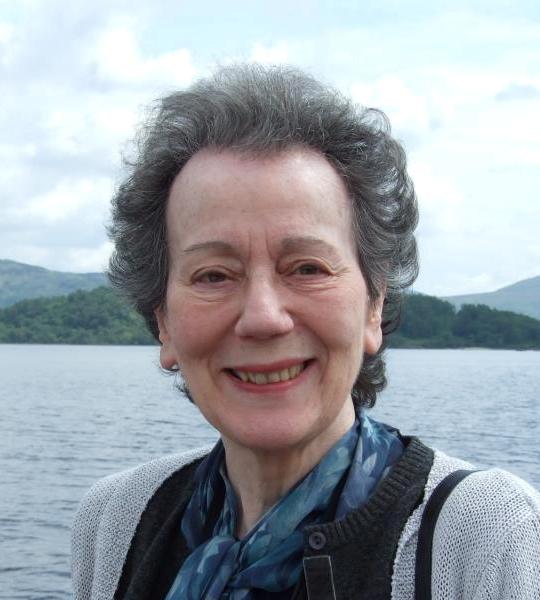 Gillian Earl began her Kodály studies in 1969-70 with Cecilia Vajda. Gillian had originally studied piano, voice and viola at the Royal Academy of Music and then took a post at St. Swithun’s school in Winchester. Her organ studies with Winchester Cathedral’s organist, Dr. Alwyn Surplice, subsequently led to her appointment as the assistant organist there.

She was a founder of the British Kodály Society (now the British Kodály Academy) in 1982. Having moved to the far reaches of West Cornwall she made regular journeys to London working with guidance from Cecilia Vajda on her piano teaching books called With Music in Mind – Kodály’s Principles of Music Education applied to Beginners at the Piano—the kind of title we all wish we had thought of—published in 1987 and 1991. Tamás Vásáry wrote the introduction to these seminal books. She made videos of her piano teaching and the Kodály approach to musicianship development. She became the BKA’s chairman and has taught on numerous BKA summer schools as well giving presentations on musicianship and piano pedagogy. She has been a very active member of the ISM and EPTA and has presented at many conferences in Britain, Hungary, and America. At present she the BKA’s Honorary President. Gillian is a deep thinking, sensitive musician who has been able to direct her talents in teaching. She is always willing to help and advise, and the BKA owes her a debt of gratitude for all she has done in support of the work of the furtherance of Kodály’s ideals.